AATB’s Perimeter Insect Control Service is a liquid application of insecticide designed to build a protective barrier around your home. Our perimeter insect control is not only more affordable than our local competitors, but far more effective as well since our experienced professionals ensure a thorough application.

We treat a 4-6 foot border of soil around your entire house in addition to 2-3 feet up the foundation walls. Insects are generally most active in these areas where they may find an entrance to your home.

Exterminate Your Insects Now! OR Keep The Bugs Away!

Perimeter Insect Control Service is a liquid application of insecticide designed to build a protective barrier around your home. To help prevent infestation, a barrier of soil, four to six feet around the structure, as well as two to three feet up the foundation walls, are treated. These areas are where insects are generally most active and from where they may find an entrance to your home.

“Home Invaders” are a relatively broad group of insects that live outdoors, but which may invade your home at some point in their lifecycle. Although most of these insects do not usually cause structural damage or pose a serious health threat, they are considered nuisances and therefore, must be controlled.

The All American Turf Beauty Perimeter Insect Control Service is on a three or four times a year application schedule.

How Can You Help?

Successful control of “home invaders” requires the cooperation of the homeowner. Here are some ways you can help our treatments: 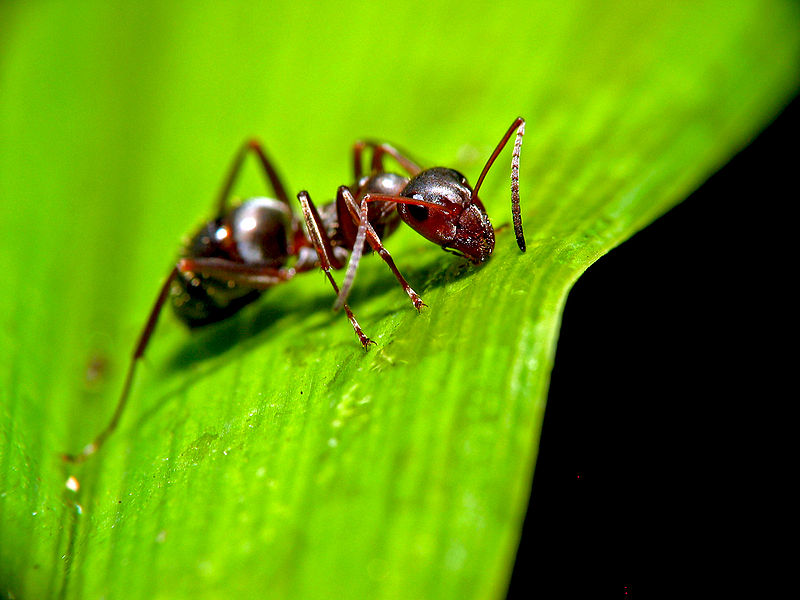 *Insects must come in contact with treated areas to be controlled.

Get the Best Lawn Care Service in Iowa

All American Turf Beauty provides complete services ranging from lawn care to Christmas lighting. We are dedicated to making your yard and home look its best. Let us do the work, so you can enjoy your home and the things that matter the most to you.

To stay informed about news, deals and tips